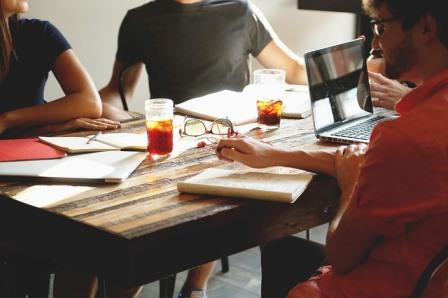 From a coffee machine to a company car, as an employer there are plenty of options to give your staff something extra. One of the most cost effective options available to you is Company Health Insurance. Health Insurance is something that many companies offer their staff and they do it for the best of business reasons … not just because they are great guys.

Here are 5 great reasons to give your business the benefit of company health insurance.

*As an added incentive, sign up before Christmas to go live before the end of January and there is a 10% discount with Accuro. (conditions apply)

1 – Health insurance can reduce the number of sick days.

This seems like an obvious statement but it is absolutely true. A TNS survey carried out for Southern Cross in October 2011 demonstrated that employees with Health Insurance took on average 2.2 days less off per year. Not only does this save money for the employer but it also reduces stress on the rest of the team.

This means with the average pay in New Zealand at $29.47 per hour a business can save $518.67 per member of staff every year.

Presenteeism is when an employee can’t fully function in the workplace due to ill health, we’ve all been there. This April a TNS survey for the HFANZ and NZPSHA reported public waiting times for an operation were at 304 days and this didn’t take into account the 4 months to see a consultant. The average waiting time for a private operation was 44 days with more than half of operations being completed within a month. Company Health Insurance could see your staff treated and back to work in less time than it takes them to get an appointment with a public consultant.

We all know there is an impact on productivity when people are in pain as well as the additional stress on colleagues. Imagine how much could be saved in human collateral as well as financially? 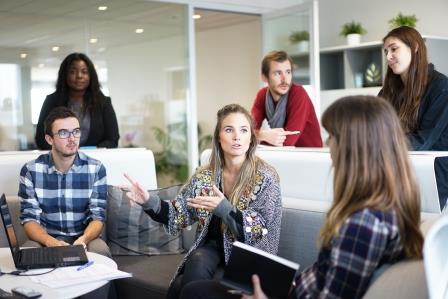 Staff churn can be expensive, costing firms thousands, even tens of thousands to replace a member of staff. Some staff turnover is to be expected but a few changes can make a huge difference. A settled and happy team is a more productive team after all. This is why it so important to have a great place to work so that your staff don’t want to move on. Part of the standard advice in this area is to have an innovative and exciting compensation package and great health insurance should be a priority when considering this.

Your business deserves the best staff available on the market and the best staff are attracted to the best conditions. Employees are discerning and no longer just look at the salary when considering a job opportunity, according to a TNS Survey in October 2011 for Southern Cross over 50% of staff look for a subsidised health scheme when looking for another job. Prices vary on the age of staff and the level of cover but a fully subsidised health scheme can cost under $15 a week per member of staff.

5 – Employers get great benefits too.

For many of us it is impossible or overly expensive to get full cover, especially if we have a “pre-existing” condition. From an old sporting injury to the removal of a mole there could be many reasons why something like a knee replacement or cancer won’t be covered. One of the main benefits of a group scheme the waiving of pre-existing conditions. A company insurance policy with enough members may mean that cover is in place from the start.

I Want A Quote For Staff Health Insurance