Is your Kiwisaver losing you money?

If you have signed up to Kiwisaver, well done! But are you still contributing to the Default Fund that was on offer at the time you signed up? Now might be the time to look at where you have your Kiwisaver invested because the default funds are generally not performing as well as others – and they may not fit with your ethical standings.

Implemented in July 2007, the Kiwisaver scheme was created to ensure that Kiwis have funds to pay for their retirement. The money is taken from your wages and that, along with any government contributions, is forwarded to the investment provider of your choice. There are a raft of investment providers and investment options including breaking your portfolio down across a number of schemes with different risk profiles. For many people this all seems too hard, and so they have opted to stay with one of the Default Kiwisaver providers – and that’s where things get interesting. 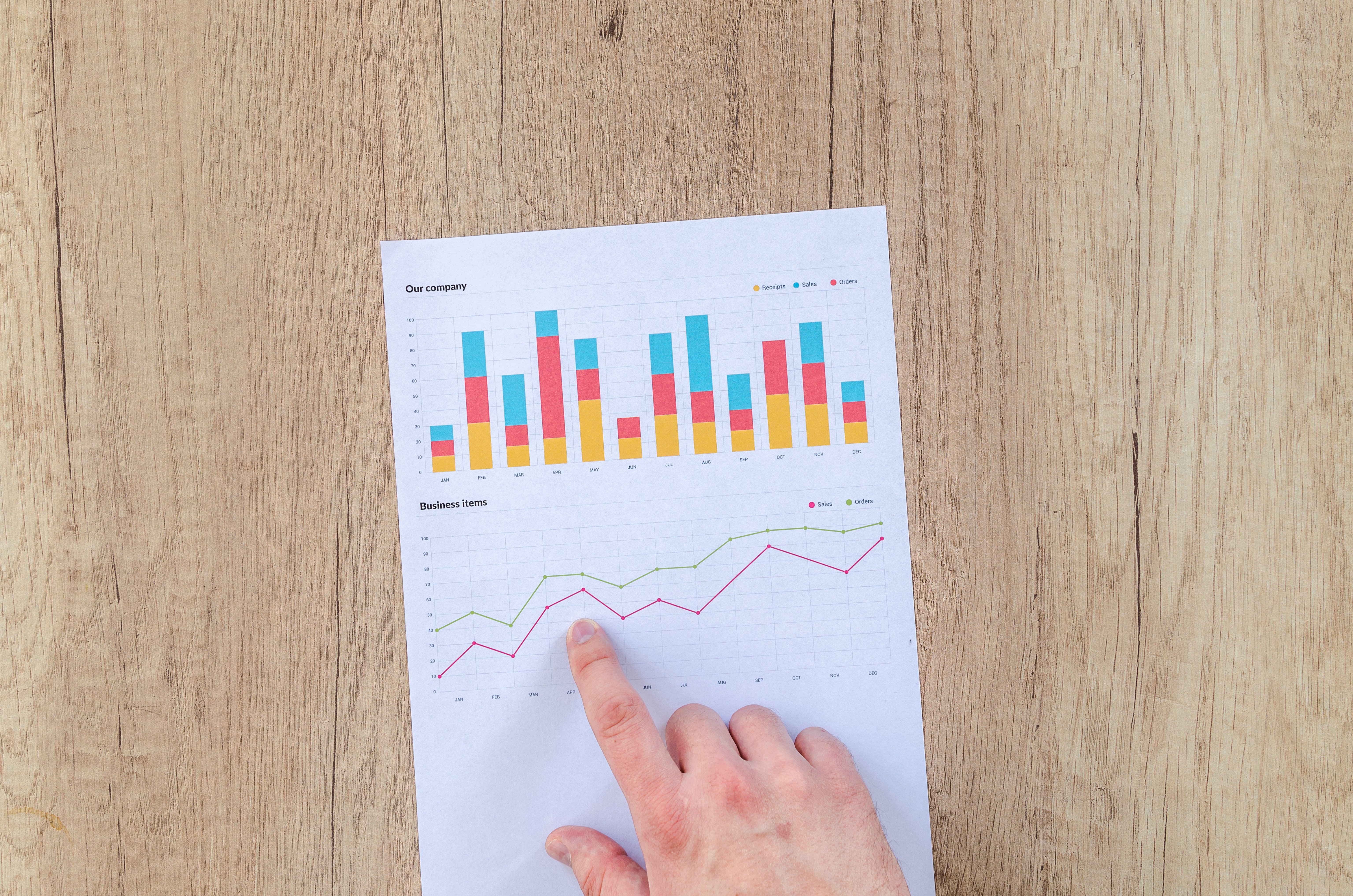 What’s so wrong with the default funds?

The default investment funds were only ever intended as low return, low risk “conservative” funds to temporarily hold the money until a decision was made about where to invest.  This in itself isn’t inherently “bad’ BUT leaving your funds in the default schemes means you are likely to be missing out on a lot of potential return, which could have a huge impact on the funds available at retirement time. One model suggests that a 30-year-old with a $20,000 Kiwisaver balance was likely to have around $47,000 more saved at age 65 than someone in a conservative fund.  (Read the article here).

Not only could your investment in the default fund be taking money out of your retirement pocket,  there are also concerns about what the Default Funds are used for. 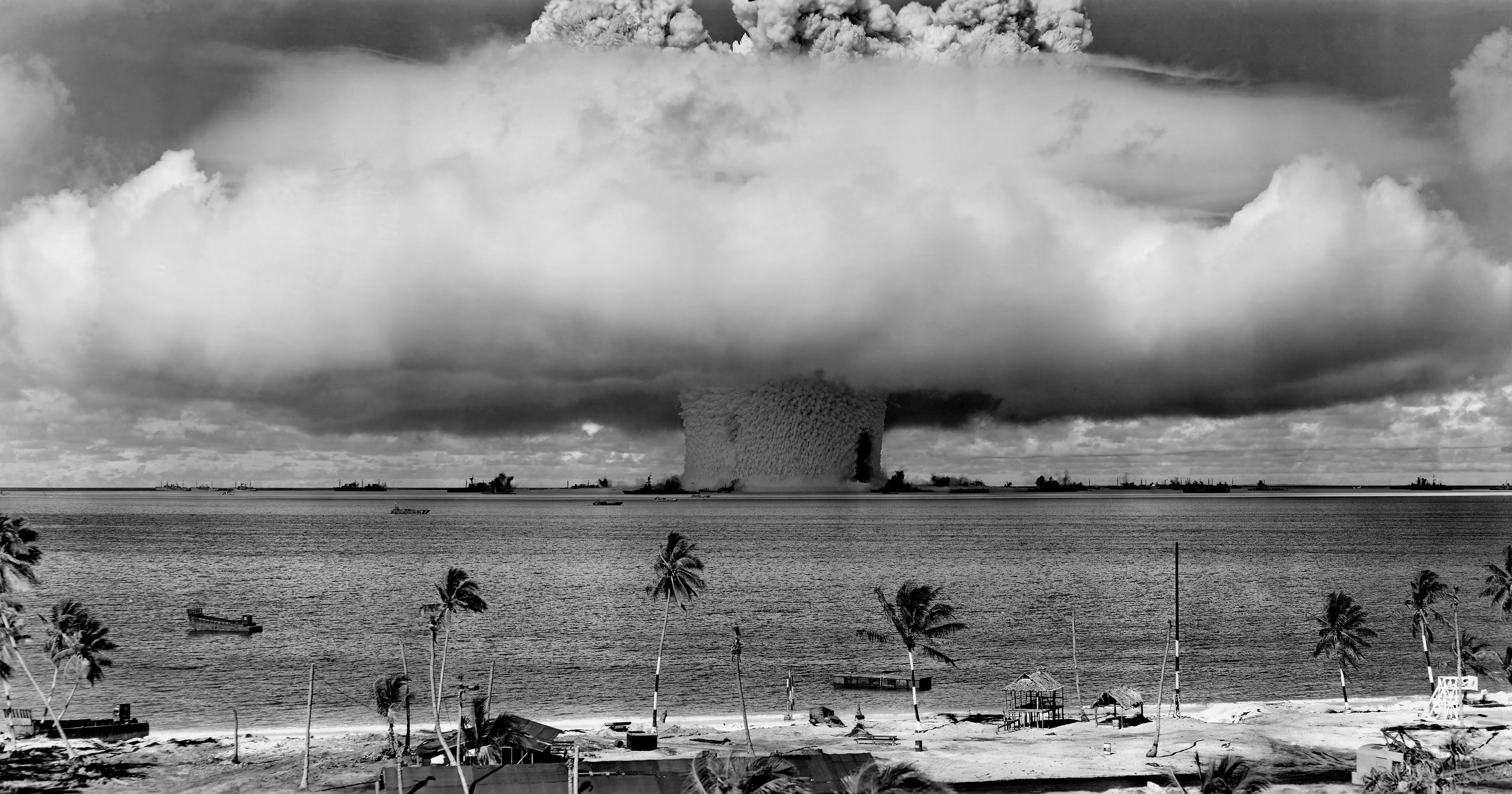 Organisations that hold Kiwisaver funds use those funds to invest in other organisations and activities, and offering you a return on your investment from the money that they make. The NZ Super Fund has excluded the following investments under their Responsible Investment guidelines:

However, Radio NZ News reported in April last year that all nine government-appointed default Kiwisaver providers had either direct or indirect investments in banned weapons, and according to NZ Herald, at March 31st 2017 446,000 people had their Kiwisaver investments in the default fund.

Personally I’m not interested in my money assisting in the manufacture of cluster bombs, nukes or mines! 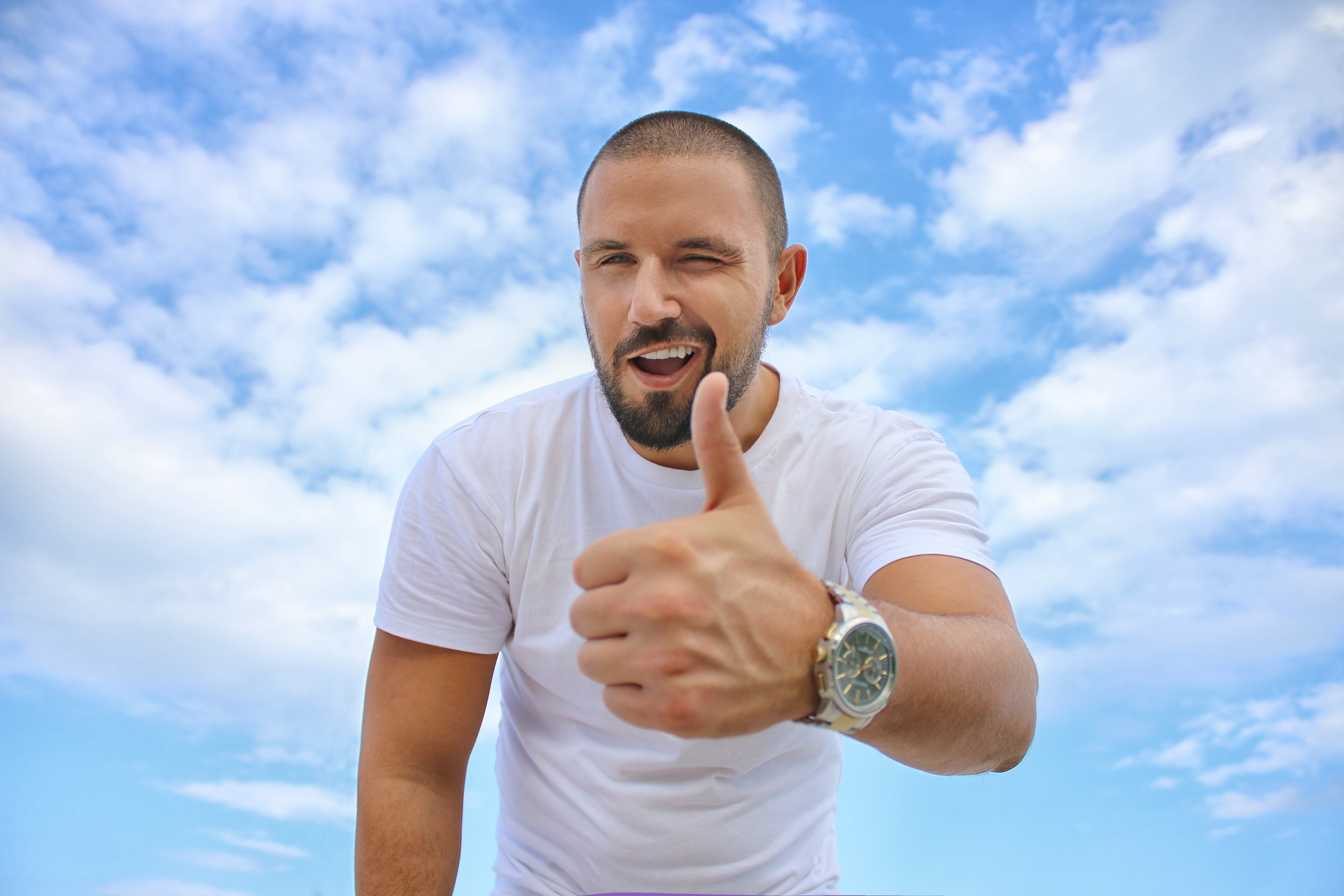 There is good news!

The good news is that you have the power to choose who manages your Kiwisaver funds – and there is even an organisation who certifies investment providers as responsible investors.

One of the organisations I work with is called Booster. Established in 1998 as the Grosvenor Financial Services Group, is one of only two companies in New Zealand who offer RIAA certified investments – and it is well worth a look!

Known as Socially Responsible Investing, the current Booster policy excludes investment of Kiwisaver finds in  companies involved in any of the following:

You can read up on their stance on Socially Responsible Investing here: www.booster.co.nz/booster-kiwisaver-scheme/investment-funds/socially-responsible-investment-funds.aspx 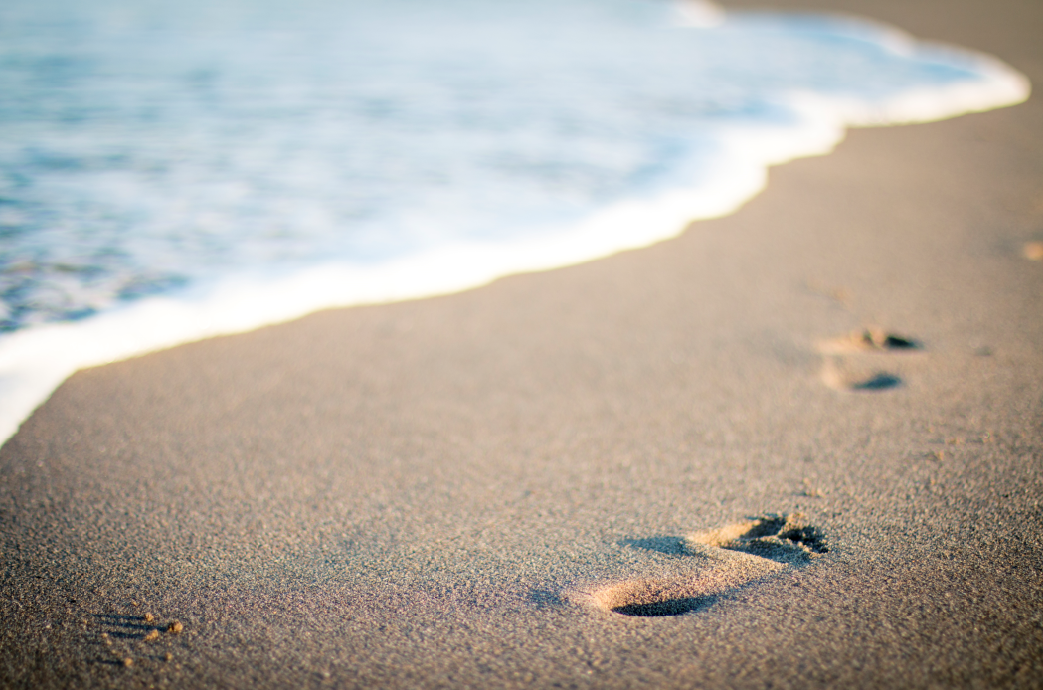 Do your own research! There are some great online resources to help you to find the right type of fund for your ethics and risk adversity.  The Sorted website has a wealth of information and calculators including information on Ethical Funds and a great tool called Fund Finder which helps you look at funds based on what is most important to you.

If, once you have done your research, you decide you’d like to move to a Booster Ethical fund give me a call and we’ll make it happen. 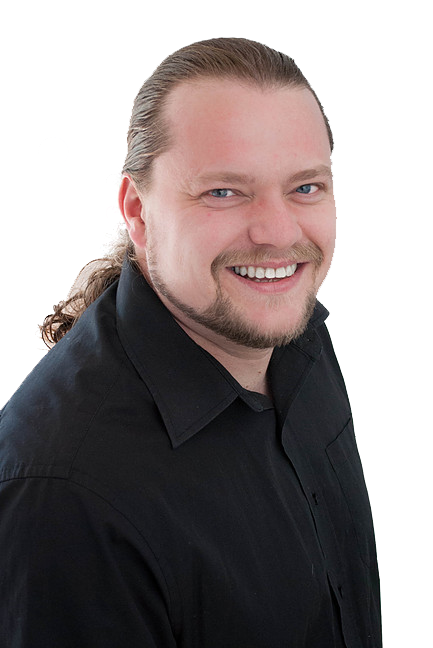 Let's get this done!