Adviser vs Online: Is Online Insurance Really Worth It?

Cover Yours is all about cutting through the jargon and myths of the insurance industry to bring you information and advice in plain English. One tale I regularly hear is that it is cheaper to buy online. So I decided to put this claim to the test. Adviser vs Online: Is Online Insurance Really Worth It?

To make this Adviser vs Online comparison as fair and true to life as possible I picked the last case I had worked on, we will call them Mike and Susan. They are a typical hard working New Zealand couple in their 40’s. They have a couple of teenage kids and took out insurance years ago with the bank before seeing the light and coming to me for a review.

Would my client really have saved time and money by sitting at the laptop? The results surprised me and were really quite unsettling.

Before I prepare a quote for my clients I do a needs analysis and go over the type of insurance cover available so we all have a better understanding of what insurance is actually needed. Being under-insured is painful at claim time and being over-insured is just extra expense. Obviously someone shopping online wouldn’t have that benefit so I also had to assume that they had read my guide to DIY insurance and knew what they needed.

I started with Life Insurance as this should be easy, right?  It was, although the online company I went to would only allow increments of $50,000. I opted for being slightly over-insured rather than slightly under-insured. To be fair I also recalculated the case study to the increased level of cover.

I then looked at the premium costs. I was surprised to find that they were 18% cheaper for him and 10% for her.  However closer inspection of the small print showed the online company offered a 20% discount … for the first 12 months … and that wasn’t guaranteed. A year later the cost would jump making it marginally more expensive for Mike and over 10% more expensive for Sarah. It was very much a case of what the headline gave the small print took away.

There was also no option for a level policy if you wanted long term financial predictability.

For me this was 1 – 0 to the adviser facilitated insurance. Possibly a small saving in the first year but ultimately more expensive. 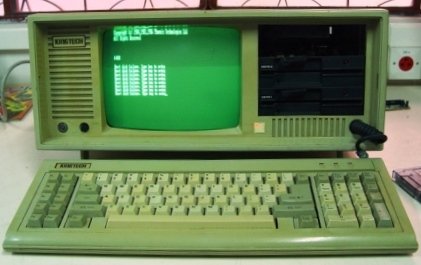 Income Protection was high on Mike and Sarah’s priority list so that was my next stop on my online journey. Unfortunately Mike’s relatively common occupation wasn’t covered by the online policy. There was nothing that could be done. There was nowhere else to look and no-one to speak to. I thought this was a bit strange as I had never had a problem arranging cover for this occupation before.

2 – Cover was only available for a maximum of 36 months. This is much less than the “until 65” Sarah had requested.

3- The Income Protection would be ‘offset’ by other incomes such as ACC and this could mean no insurance during an accident claim.

It was really impossible to do a fair comparison. It was like comparing a Bentley from a James Bond film to a second hand Lada from Honest Tony’s Car Lot.

This is the best comparison I could do; a policy with a 2 year claim period, and a 90 day wait for 60% of the salary, with no additional benefits and lack of flexibility from online was $7.00 a month cheaper than the equivalent adviser product. At least that would go some way to covering the extra cost of the Life Insurance. As far as the policy went though, it was useless for Sarah and Mike. Mike, the main wage earner, would have no cover and Sarah would only receive 60% of her salary for at most 3 years. It just wasn’t fit for purpose. 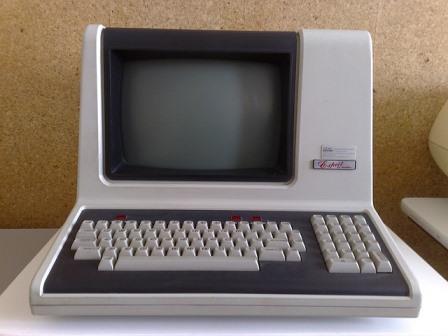 Mike and Sarah were keen on trauma and particularly Total and Permanent Disability insurance. They had friends and family diagnosed with cancer and knew the financial costs.  They wanted to make sure that there was money available if this ever happened to them. So that was my next stop and it was as far as I could go.

The online service didn’t offer trauma cover without speaking to one of their sales people.

It was the same with Total and Permanent Disability cover. I needed to make an appointment with a salesperson.

As this was no longer an online application I didn’t see the point in continuing.

The online programmes and algorithms can’t put a tailored policy together. They offer stripped back policies but not at savings which reflect the loss of cover offered. It was an impersonal experience which left me wondering what would happen when there was a need for a claim? Would it still be as impersonal? There were policies that couldn’t be accessed without going through a sales person and that individual is not interested in the best policy for the client only the best sale for their company.

Here are the 6 points I took away from my research:

For someone who is used to having access to full insurers with a range of products and prices I found the process very frustrating. 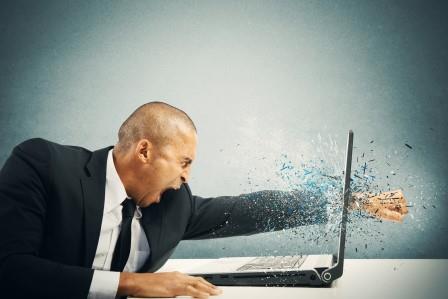 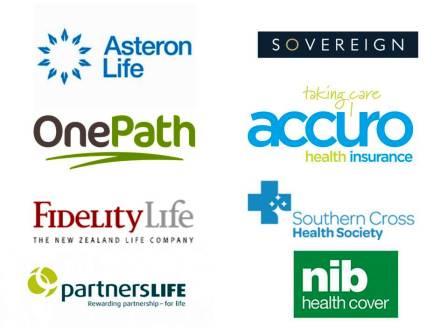